Welcome to the JV Global Inc. 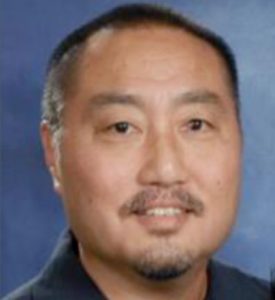 Mr. Fukushima began his health care career in 1977 as an “orderly” for Beverly Enterprises. In 1978, he then became a paramedic for Sacramento County. In 1981, he joined a large, publicly traded health care firm and became a licensed nursing home administrator in 1982. He operated both nursing homes and assisted living facilities up to 289 units in size. In 1985, he was promoted to become a regional director, overseeing multiple facilities and then became an operations vice president, overseeing multiple skilled nursing and assisted living facilities in California and Arizona.

In 1998, Mr. Fukushima joined The Fox Group, LLC, initially as a senior consultant and then became a full partner of the firm in 2002. He oversees the long term care practice of the firm and as managing partner, their day to day operations.

Mr. Fukushima has been involved with various long term care developments, from inception/design to opening to stabilized occupancy, in both the assisted living and skilled nursing settings.